A Word From Our Chairwoman, Peg Schaffer 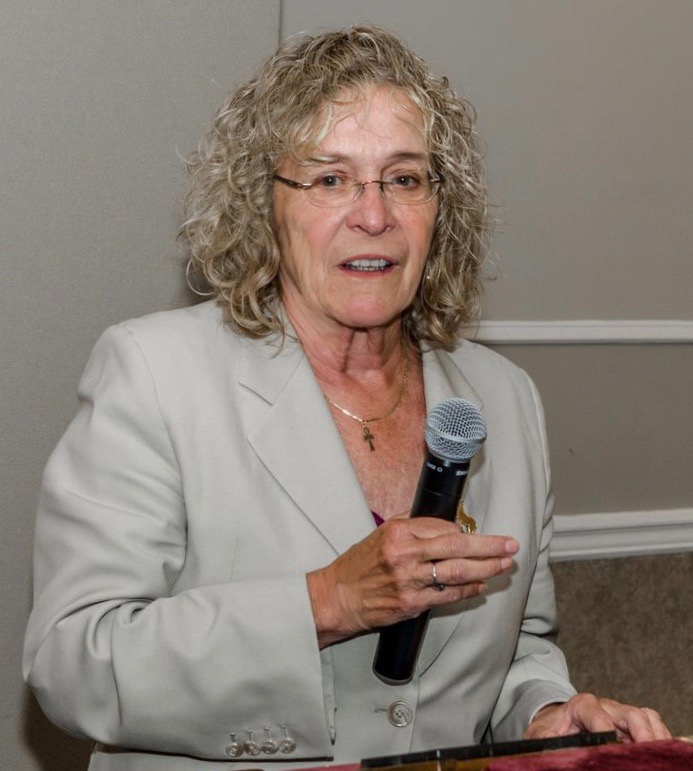 Somerset County Democrats had an amazing Election Cycle in the Midterms of 2018.

Joan Harris won a Council seat in Bernards Township; the first time a Dem has won a seat in 20 years!

Ray Heck won the Mayor’s office in Millstone with 86% of the vote.

Jamie Murphy won a seat on the Peapack/Gladstone Council, the second Democrat in two year to win there.

And last – but in many ways not only not least but most – Democrats swept in Watchung! Keith Balla will be the new Mayor, and Lindsay Goodloe and Daryl Eisenberg Knegten will join the Borough Council.

We won this year because all 29 campaigns worked together and supported each other. I’m proud of everyone who worked this year, from phone bankers to canvassers to campaign managers to candidates. Thank you all for your tireless efforts, and your reward is more work to win in 2019!