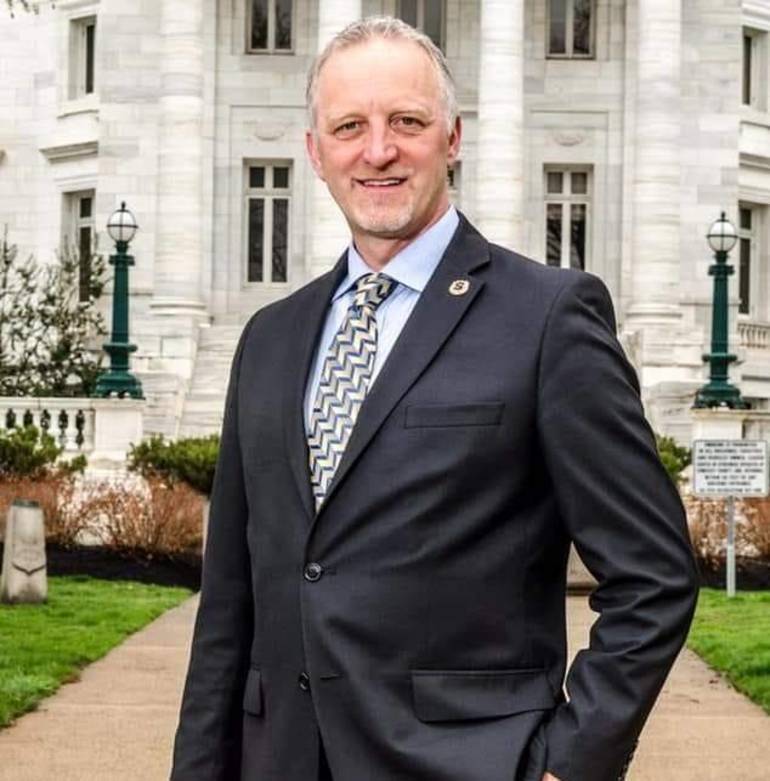 I am a retired Lieutenant from the Franklin Twp. Police Department where I served for 30+ years. I organized and supervised the mobilization of large scale operations along with working in major crimes and special operations. I assisted the FBI, DEA, Secret Service, State Police, along with the joint terrorism task force on multiple robbery, narcotics, murder, gang activity and assault investigations. I was promoted to Lieutenant and in that capacity I supervised 16 Officers and 4 Sergeants, running day to day operations. I assisted the Somerset County Prosecutor's Office in several large-scale drug sweeps for distribution and possession. I served as Liaison to the Somerset County Narcotics Task Force and was a Somerset County Superior Court recognized court expert in narcotics. From 1996 to 2002 I served on the NJ State PBA Executive Board as Sergeant at Arms Trustee and Vice President. In 2007 I received the NJ State PBA Silver Valor Award and the Hamilton St. Business District Commendation. In 2009 I received the Marconi Foundation Public Servant of the Year award. In 2015 the Franklin Advocate named me Man of the Year. I was also a two time recipient of the Somerset County 200 Club Valor award.

Why are you running for Sheriff?

I’m running for Somerset County Sheriff because the current department leadership provides limited direct support to the people of Somerset County and is not an active resource to the families they serve. Most people in Somerset County don’t know who the Sheriff is.  As a street cop in Franklin, I know the value of officers being active and known in the communities they serve. During my time supervising plain clothes units and even in patrol, I always made it a point to reach out and be a part of the community, working with community leaders, schools, and business owners to clean up the neighborhoods.  When I was promoted to Lieutenant, I led my team of officers and sergeants to be visible and active in our neighborhoods, getting to know the people.

I plan to implement programs to help improve our community that include protecting our schools and places of worship, forming a task force aimed at combating hate crimes, and overhauling our prisoner reentry programs to ensure that folks who leave jail don’t end up back inside. But first and foremost, I am running for sheriff to bring the department out from the office and into the lives of our community members.

What area would you focus on immediately if (when) you are voted in?

On day one I would immediately implement community policing rotations for our officers, getting them out of the office and into the communities where they can do the most good. At the same time, my focus will be on overhauling our prisoner reentry program. I have seen firsthand the damage done to individuals, families and communities when people re-entering society from jail are unable to resume productive lives and instead resort to crime to support themselves. When offered the proper resources, the majority of people reentering society from jail leave crime behind and can become productive citizens and taxpayers who contribute to our communities. When prisoners reenter society properly, it helps to build local economies and safe communities for everyone. That is why I will work with non-profit, county and state resources to ease reentry for residents who have served their sentences and have returned to their home communities.