Demands Pat Walsh Explain Nomination of Dr. Felecia Nace To RVCC Board, and Joins In Call For Investigation Into Approval of Her Outside Activities 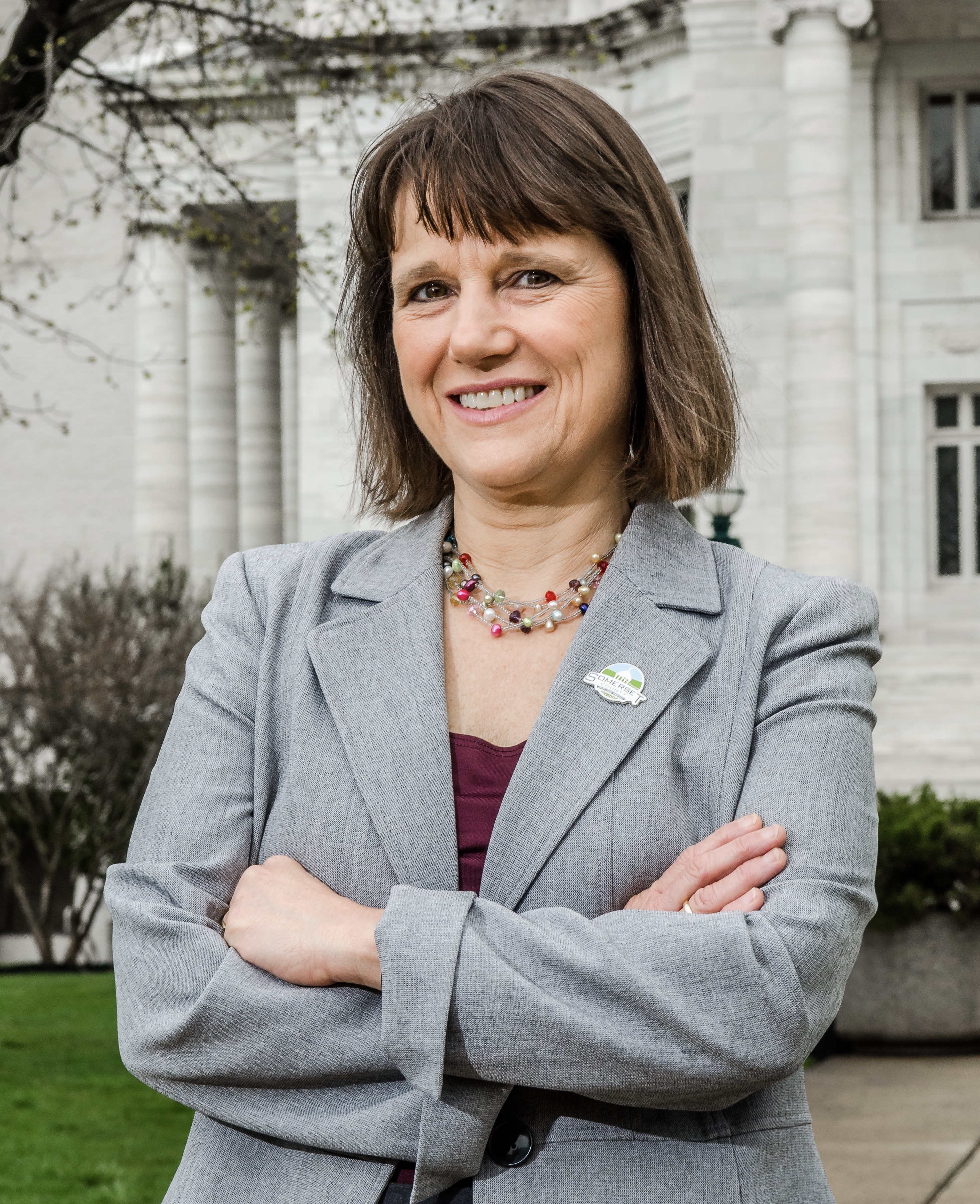 [Somerville] - Somerset County Freeholder Candidate Melonie Marano called on Raritan Valley Community College (RVCC) board member Dr. Felecia Nace to resign immediately after it was discovered she was a speaker at the Boston “Straight Pride Parade” in August. Dr. Nace has also joined the board of “Super Happy Fun America”, the group that organized the parade.

“At a time when our county is becoming more diverse, and our young college students are becoming more understanding about LGBTQ+ issues, we cannot have board members who actively try to exclude gay studies from education,” said Marano. “Dr. Nace is free to hold whatever views and lead whatever organizations she wants, but we don’t have to give her a leadership platform to support them. She should resign from RVCC immediately.”

Dr. Nace’s nomination was made in July 2017 on a motion by Freeholder Pat Walsh, currently the Republican nominee for freeholder. The vote by the then all-Republican Freeholder Board was unanimous by those in attendance.

“This is part of a pattern with Pat. In 2009, I was proud to be the first Mayor in Green Brook to perform a same-sex civil union ceremony,” said  Marano. “But what saddened me was that Pat, as Mayor in 2006 when these unions became legal, refused to perform any weddings in order to avoid performing a ceremony for a loving same-sex couple.”

Dr. Nace’s anti-LGBTQ+ statements and leadership role in Super Fun Happy America go directly against the mission of Raritan Valley Community College, approved by the very board she serves, which states:

Raritan Valley Community College values all aspects of diversity including but not limited to race, sexual orientation, religion, age, sex, national origin, disability, socioeconomic status, and political and philosophical perspectives. We rely on diversity to enrich the intellectual environment for students and employees.

At the Straight Pride Parade, Dr. Nace said* in reference to LGBTQ+ curricula, ““This kind of teaching and learning is dangerous, and it’s not based on facts.…This kind of thinking is twisted and destructive.”

In her summary for her 2018 book, “Top Down Confusion”, she says the “exposure of young children to Lesbian, Gay, Transgender, Queer/Questioning, Intersex, and Asexual (LGBTQ+) topics, the banning of religion in schools, and the runaway train of illegal immigration creates confusion that won’t soon pass.”  On the Super Happy Fun America website, Dr. Nace’s bio says “She promotes maintaining elementary and high schools that are free of adult sexual topics such as lesbian, gay, bisexual, transgender, and queer / questioning.”

Super Happy Fun America claims to be an organization dedicated solely to supporting heterosexuals, who they claim are an “oppressed majority” in the United States. However, when you look at the statements and actions of its board of directors, a very different view of an anti-LGBTQ+ activist group appears.

“The residents of Somerset County deserve a Freeholder Board that doesn’t make mistakes like appointing an anti-LGBTQ+ activist to oversee the education of our college students,” said Marano. “Fortunately we are one vote away from real leadership that will be open, honest and supportive of the entire Somerset County community.”

* Video of the Straight Pride Parade speeches can be found at: https://www.youtube.com/watch?v=lJjfHk47qEQ&feature=youtu.be. The quoted statements from Dr. Nace come around 1:26 – 1:30.